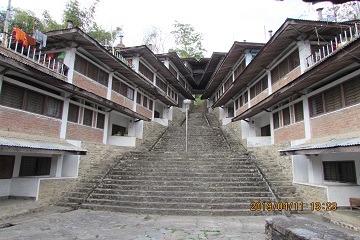 Dhankuta Multiple Campus has been recognized as the academic ornament of eastern region because of its competitive efforts to enhance of as University. It is a pity, though, that there is not any masters’ degree programme here as yet. It is a only natural to expect one in a campus that has so long a history in view of its presence in other campuses that came into existence much later Mahendra Multiple Campus, Dharan and Mahendra Morang Adharsh Multiple Campus, Biratnagar (Both in Koshi Zone, Nepal) can be taken as examples they have already been running degree programme in some disciplines. So it has become necessary for DMC to make efforts towards upgrading itself by running degree classes, preferably in the faculty of Education, if it has to be on a par with other campuses in the eastern region of Nepal. Besides, in view of the decline in student enrolment in the recent years, it has become a must, and also a possibility, to enhance the quality  of its educational services. 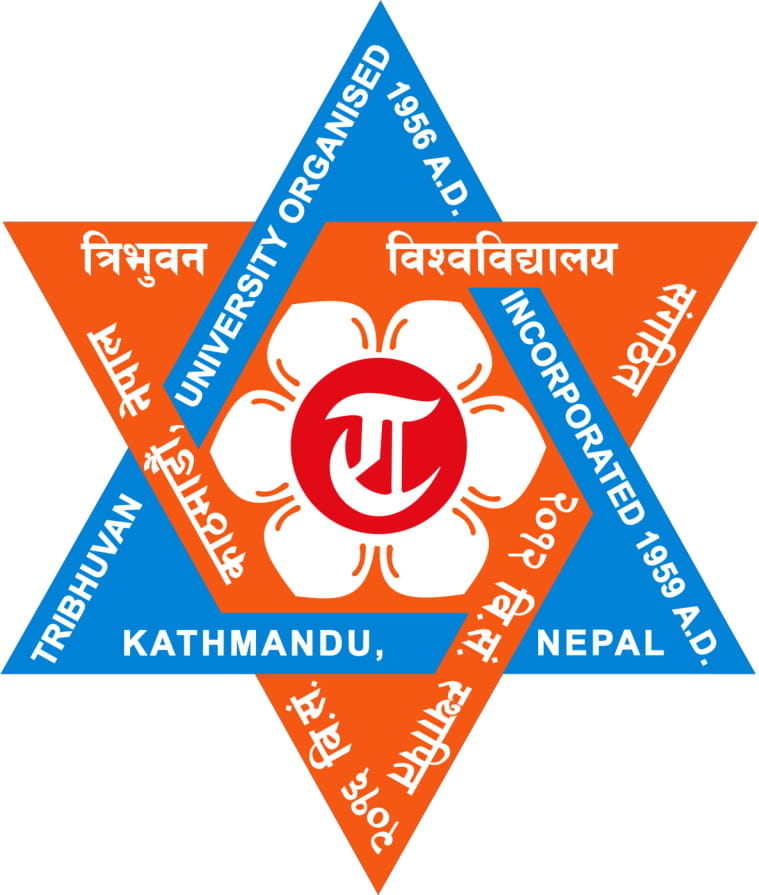